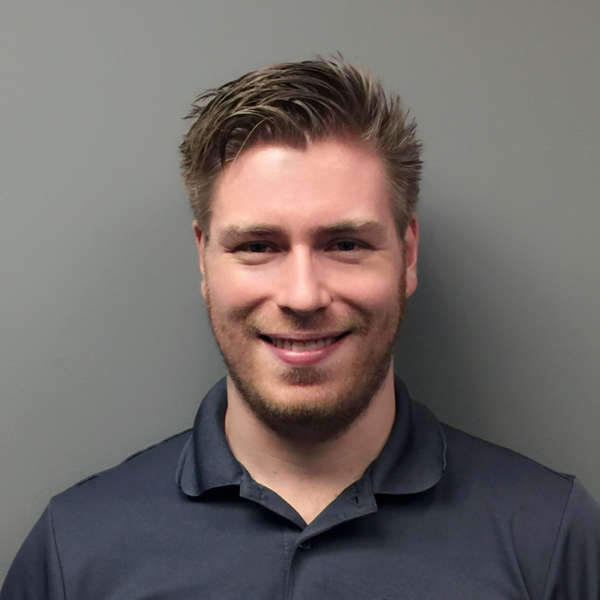 Teaching at Yamaha since: 2007

Other Accomplishments: Aaron has studied with many respected and accomplished drummers, including Mark Kelso, Paul DeLong, Roger Flack, Ian Duncan and Bob McLaren. He has performed in many different styles (jazz, pop, latin, rock, theatre, etc.), with many different live and studios acts in Canada and USA.  Aaron has performed most notably with Randy Brecker and Steve Gadd.  In 2005, he won the Just Drums Scholarship Award, and in 2007, the Glenfiddich Scholarship Award.